The Golden Gate Bridge is considered the most photographed bridge in the world and one of the most internationally desired travel destinations. Thousands flock to San Francisco every day to take some selfies, walk or ride a bicycle across this architectural wonder. Golden Gate Bridge Welcome center offers coffee, lunch items, memorabilia, as well as Golden Gate Bridge art and pictures for sale. The bridge is open 24 hours and carries over 100 thousand vehicles per day. There is never a dull moment around the bridge with people are cars present at any time of the day.

Where To Take Pictures Of Golden Gate Bridge

The way the bridge is positioned, one can take pictures from all sides of the bridge. On the southern side of the Golden Gate Bridge, at the northern tip of the San Francisco peninsula, the bridge can be photographed from China Beach, Baker Beach, Marshall Beach, and Battery Cranston. And on the east side from Fort Point National Historic Site, SF World Monument, or West Bluff picnic area.

On the opposite side of the bay in the Marin County, the Golden Gate bridge can be observed and photographed from multiple locations as well. Some of the better locations include Golden Gate Vista Point, Battery Yates, Fort Baker Fishing Pier, Ridge Battery, Vista Golden Gate, Golden Gate Observation Deck, and many others. The best thing is just to get to the area and drive around the roads on each side of the bridge to get popular as well as unique vantage points of the bridge. 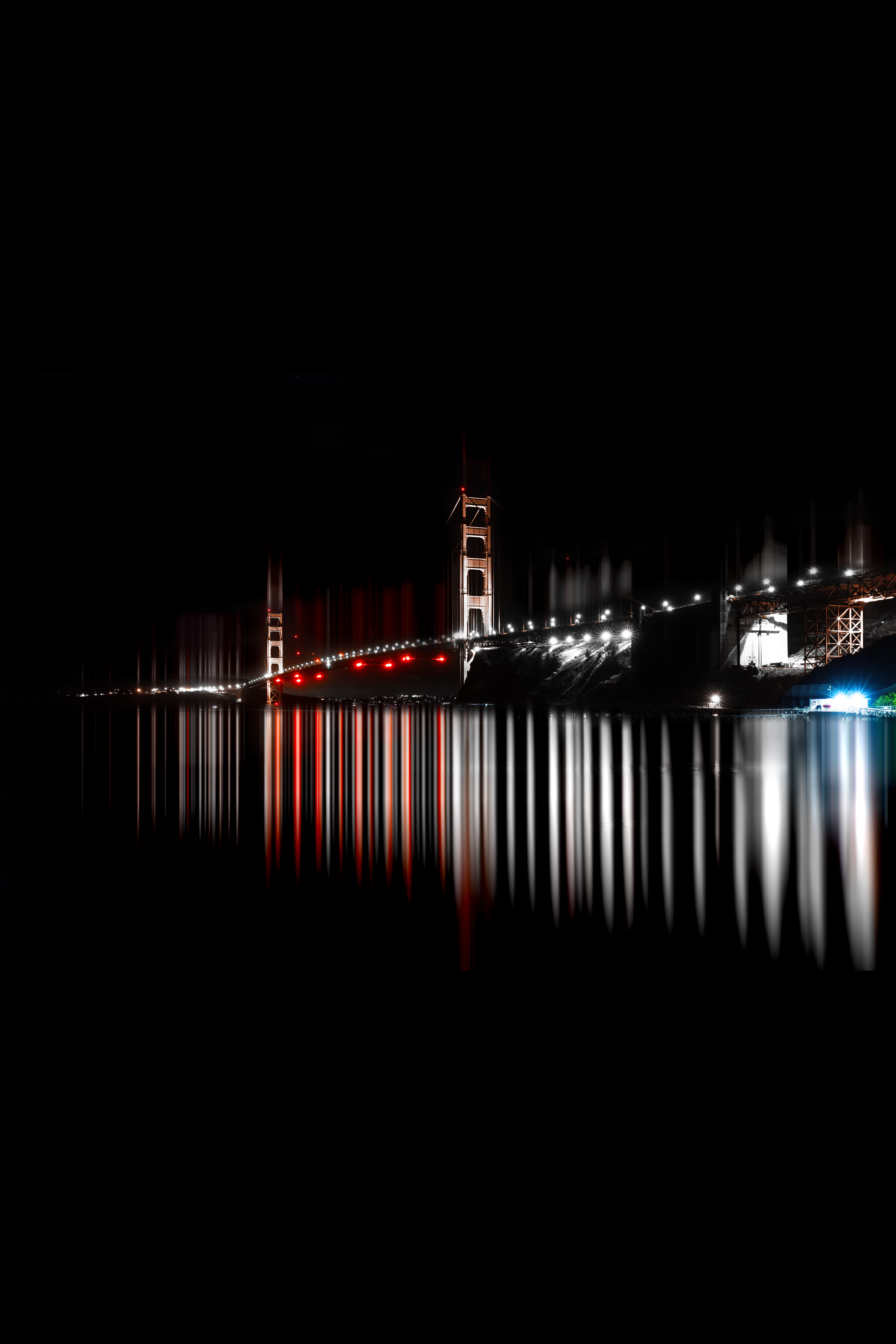 When Is The Best Time To Photograph Golden Gate Bridge

Many photographers have also captured amazing images of the Golden Gate Bridge during the fog hours. The city of San Francisco is known for its gloomy weather when the fog moves in and blankets the whole coastline. Making it nearly impossible to see the bridge or anything else within a reasonable distance. There are plenty of spectacular images of the fog rolling in and over the Golden Gate Bridge or covering the bottom part of it only, while only the towers are visible. 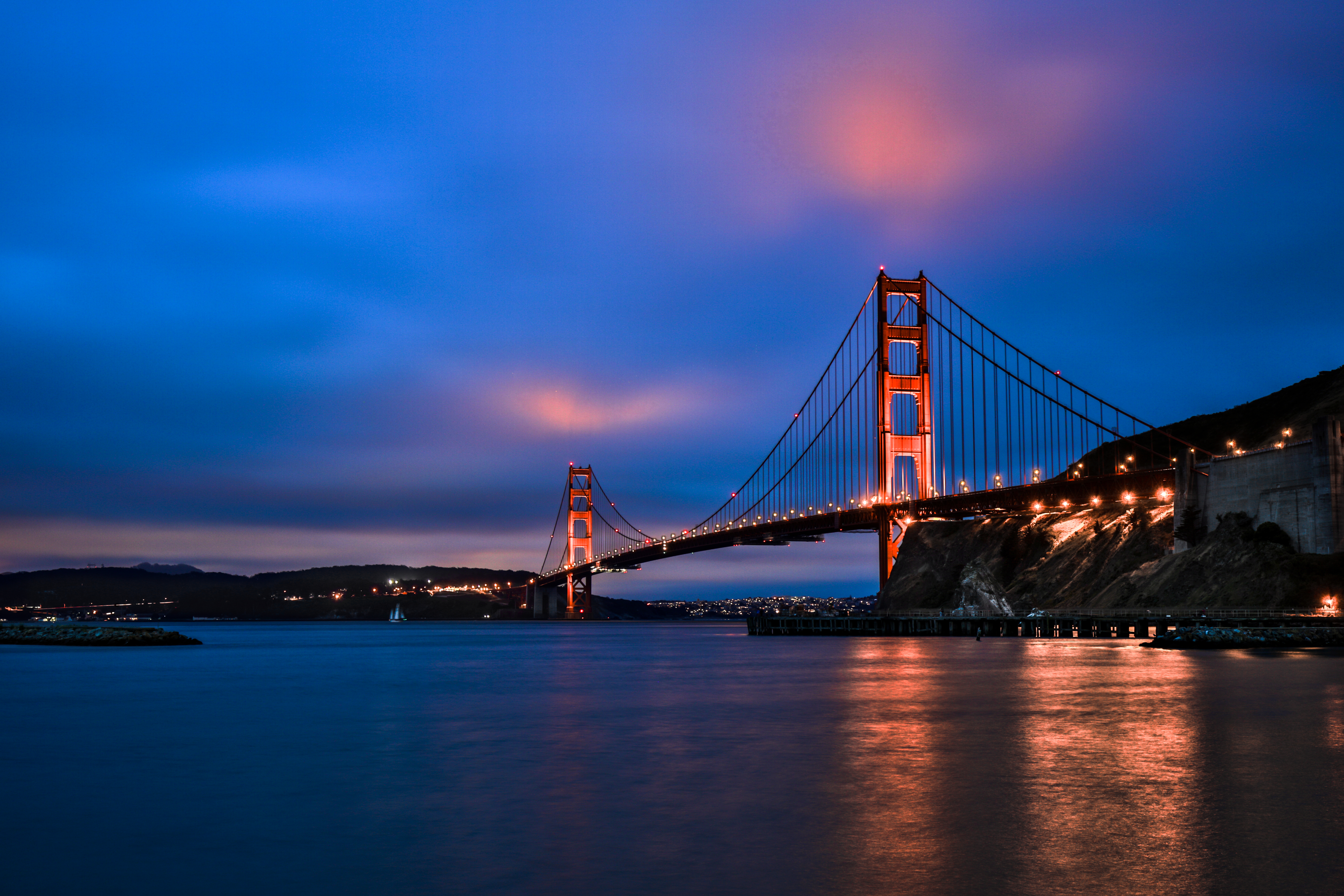 Photography prints at JongasFineArtPhotography.com are offered as Trulife(higher quality prints) or as metal wall art. In this article, both of the above images of the Golden Gate Bridge are available as metal wall art. Metal prints are less costly to produce, yet they offer quite an impressive print quality. Most people don't even know, nor could tell the difference between acrylic or a metal print if they were put in front of them.

Nonetheless, acrylic-mounted prints are definitely superior to metal prints, first most in detail. Because the image is printed on the highest quality paper that supports better resolution printing, compared to a metal print, where the process of dye sublimation is used and doesn't yield quite as many pixels. Click here to learn more about how acrylic-mounted prints are created.