MoMA New York - Most Influential Museum In The World 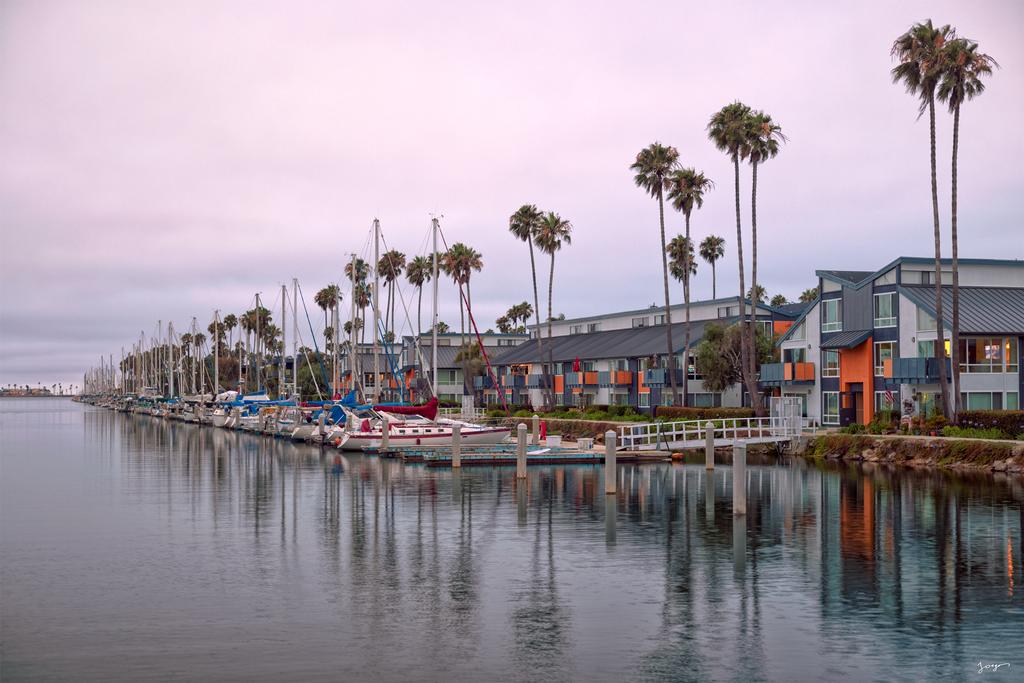 In a cultural hot pot city like New York, there are hundreds of art galleries and exhibits on display at any given time. But one that stands out the most is obviously The Museum Of Modern Art New York. Almost without a doubt, it is considered to be one of the most influential museums in the entire world. No wonder, over 2 million people visit MoMA every year. It hosts over 200 thousand exhibits at any time and educational resources related to the history of art. In fact, according to Yoshio Taniguchi, a famous Japanese architect who designed the current building for MoMa (Museum Of Modern Art) in New York City. The facility has two main sections on opposing sides: one is used as a gallery to host various art exhibits, and the other one is dedicated to the education of art. It reopened after the renovations were completed in 2004.

The History Of The Museum Of Modern Art

Originally MoMA was founded in 1929 on behalf of the three influential patrons of arts: Lillie P. Bliss, Mary Quinn Sullivan, and Abby Aldrich-Rockefeller- a wife to the hair of one of the biggest fortunes in the world Mr. John D. Rockefeller Jr. However, he didn't help fund the Museum Of Modern Art, because he didn't believe in modern art and was a traditionalist. Despite her husband's disapproval, Abby and her friends were determined to dedicate the museum to the most progressive and modern works of art. They had to raise all the money to start the art museum all by themselves.

The museum was accepted by the public with great enthusiasm, and in the next 10 years it kept moving to larger locations until it settled in its current Mid-Manhattan location in 1939. From that point, it was always being improved to be able to accommodate every increasing collection of sculptures, paintings, photography, and other exhibits. In 1953 the garden was added to the museum. Then in 1984, a condominium tower was built along with the west wing, which nearly doubled the space to host museum art exhibitions. 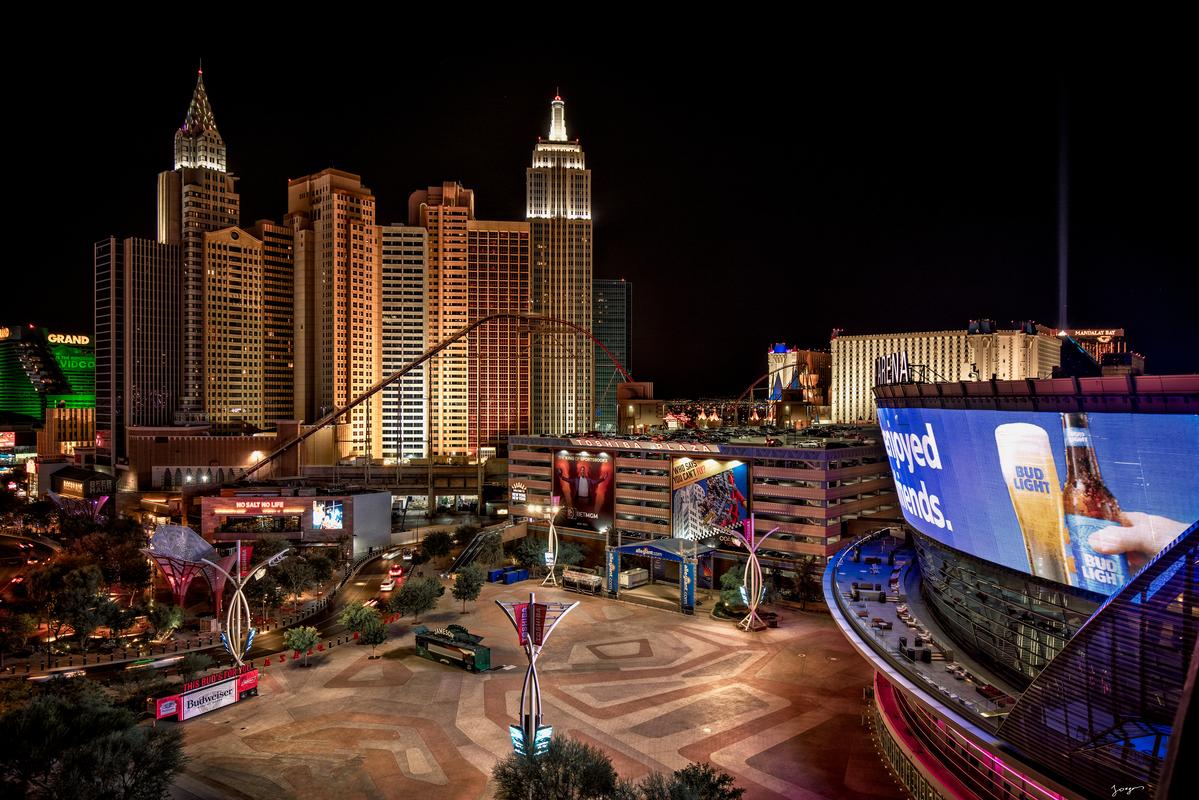 One of the most important founding members of the Museum of Modern Art in New York, who helped shape the museum into what it is today, was the founding director, the curator of arts- Alfred Barr. In a progressive manner, he expanded the museum by adding the departments of architecture, photography, industrial design, sculpture, and paintings as well as a department of education of art. His innovative ideas and willingness to include low and high-culture art and help expand art internationally. His choices of exhibits were often subjects of controversy.

One of the most controversial exhibits ever presented at the museum was a teacup and a spoon lined with fur. It was a subject of the surrealist movement, presented by Meret Oppenheimer (a Swiss surrealist artist and photographer). The cup and the spoon created quite an uproar among the visitors and elicited a range of emotions from laughter, to rage and everything in between!

In the early stages, the museum was also critiqued as being influenced by the Rockefeller's interests because some of the living artists were excluded from participating in the museum's exhibits. In one instance, a staff member, named Francis Collins, published a satirical invitation to the museum's semi-opening party in 1939. He wasn't happy that even some of the employees were not invited to the opening at the new location. Francis Collins published the invitation calling the institution "The museum of Standard Oil", referencing of course D. Rockefeller's influence on the museum's affairs. 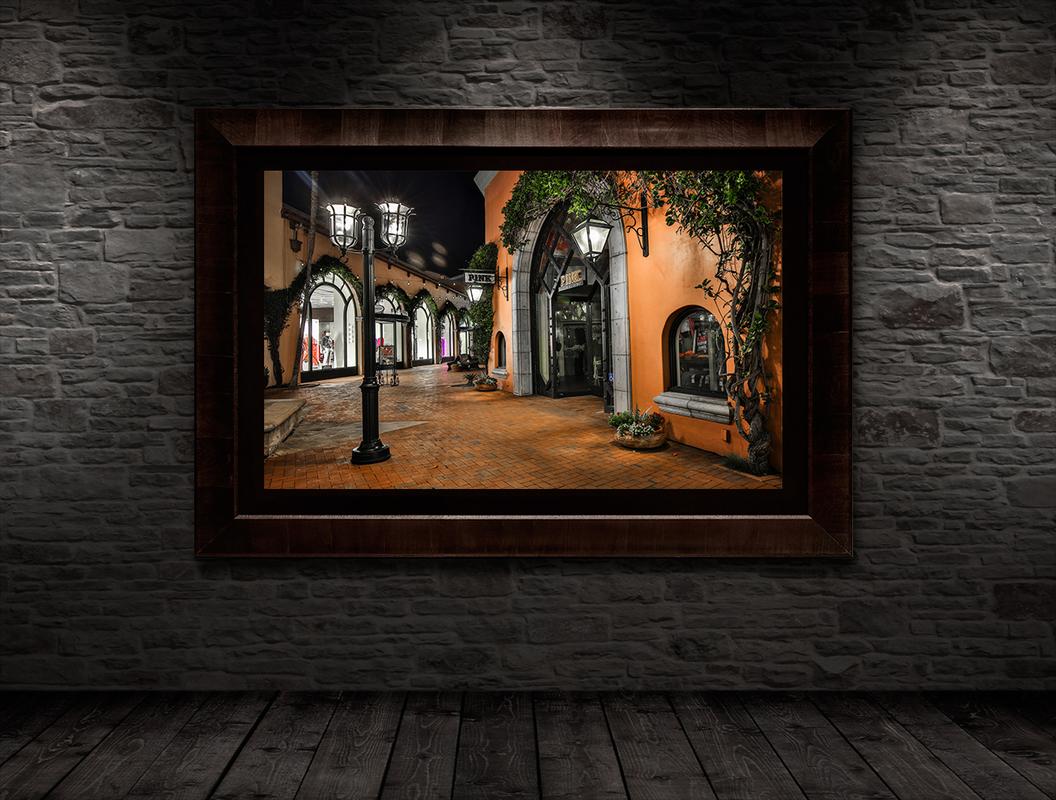 The museum of modern art has over two hundred thousand works of art. If you’re planning on visiting the museum, it’s impossible to see each exhibit in one visit. Here are a few exhibits you must visit when you’re at the Museum of Modern Art:

Starry Night is obviously Van Gogh's most popular artwork in the modern day. As the Van Gogh experience, events gained popularity in larger cities across the world. Starry Night can be seen nearly anywhere these days, from copies of the artwork being sold on street corners to people buying t-shirts from street vendors with the image printed on them.

Starry Night is definitely worth seeing as an original that was created in 1889. It was created by Vincent Van Gogh during his time at a mental asylum in Saint Remy (Southern France) while in solitude. He painted this scene from outside his window over 20 times. Starry Night was the only painting that was painted at nighttime. After Van Gogh finished the artwork, he himself considered it a failure. Right now in possession of MoMA and a century later, it is estimated worth over 100 Million dollars!

The Persistence Of Memory, Salvador Dali

Another famous painting of the Surrealism era that you can see at MoMa in its original form. It was created in 1931 by the leading artist in the surrealism movement - Salvador Dali. This painting is pretty well known and doesn't really need a lot of introduction and especially interpretation. The idea of melting clocks has been interpreted as time being dimensional. However, when asked, Salvador Dalí said the clocks were inspired by a specific kind of cheese that he was eating. Then, in another instance, he added that the difference between a madman and him was that he wasn't actually mad. I'm pretty sure it is best to conclude that interpreting works of surrealist art are best left to the viewer.

Probably the funnest fact about "The Persistence Of Memory" is its size. The original print is only 9.5 x 13 inches only. 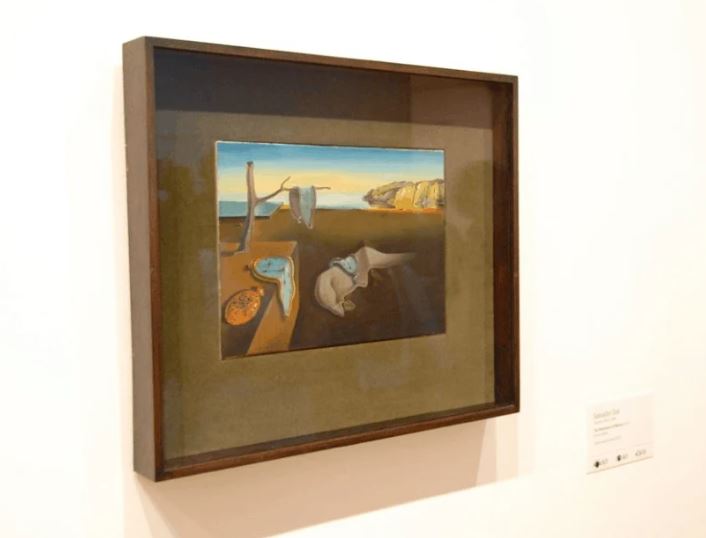 Rene Magritte was an iconic artist from the 1900s. Magritte’s work is renowned for leaving its viewers stunned, as if their world has been altered! The Menaced Assassin dates back to 1927 and encompasses how hidden the truth can really be! The painting was inspired by Le Mort Qui Tue, a film from 1913, to help viewers engage in the mystery behind the crime. The painting shows two detectives at a murder scene, leaving the viewer in awe and wondering what happens next! 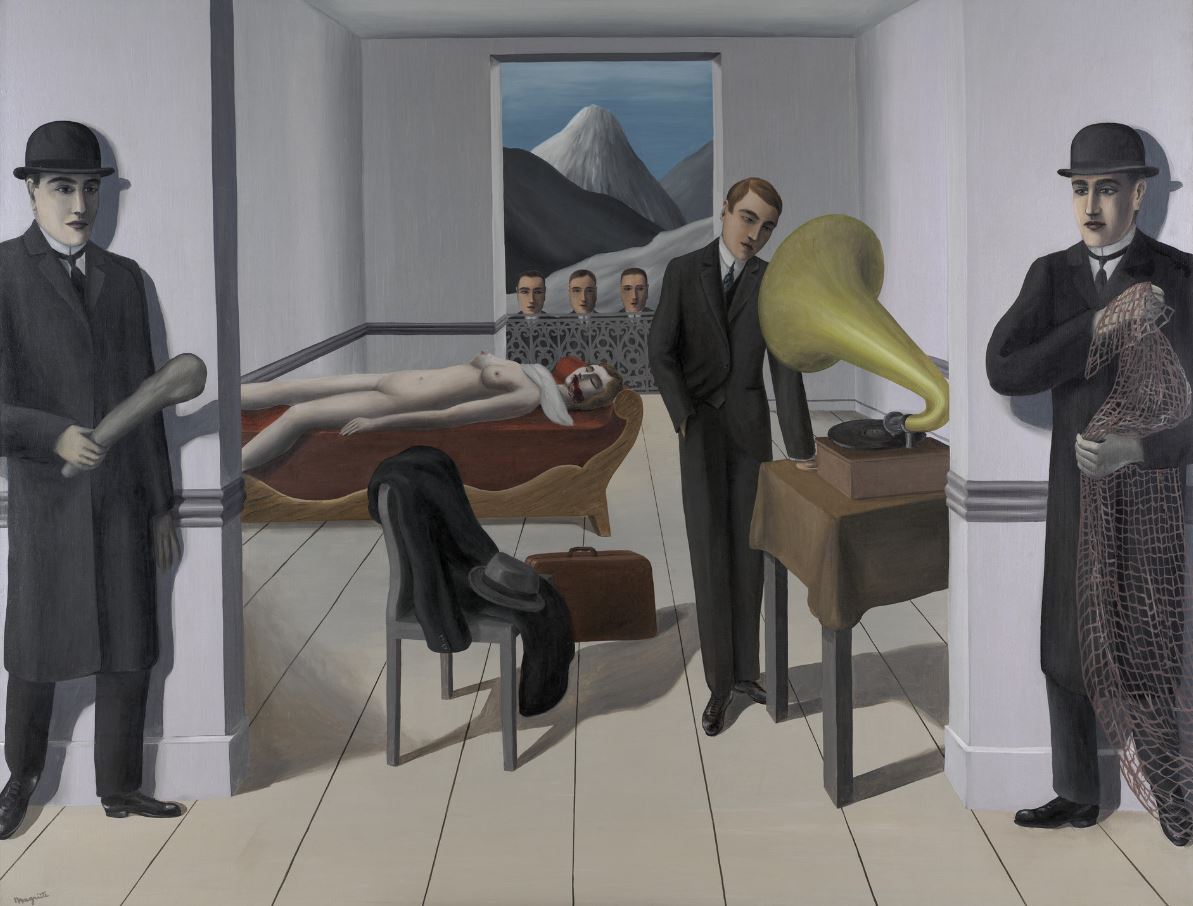 This work of art was made by Umberto Boccioni, the man who led Italy’s Futurist art movement. It dates back to the early 20th century, right after the effects of the industrial revolution had hit Italy. Unlike sculptures from the pre-renaissance ages, the sculpture depicts a person who is reacting to and participating in the world around them. 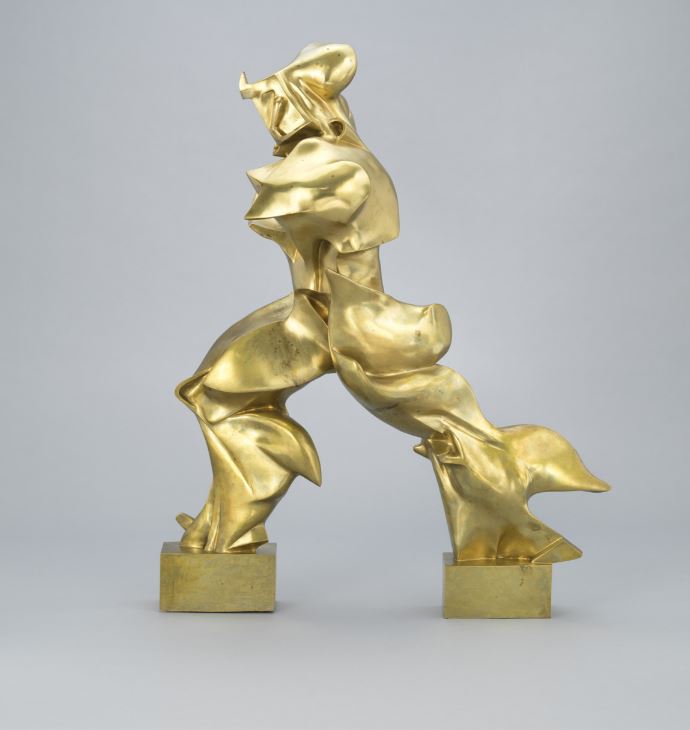 The Museum of Modern Art is located on 53rd street in New York between 5th and 6th avenues. For hours of operation and ongoing exhibits, visit www.moma.org