Cunningham attended the University of Washington and, after seeing Gertrude Kasebier's photographic pleasures, determined unequivocally that she wanted to pursue a profession in photography. She collaborated extensively with her chemistry teacher and was committed to fully understanding her art's science. Cunningham produced a dissertation named "Modern Processes of Photography" around the time.

Why Is Imogen Cunningham Important In Photography?

Cunningham's work as a photographer covers a whole century, encompassing all breakthroughs in Modern Photography. Cunningham began by immersing herself completely in intellectual and scientific investigation, and then fashionably moved on to investigate dramatic portraiture and Pictorialism. She expanded her interest in flora by employing Straight Photography techniques and formed lasting acquaintances with Ansel Adams and Edward Weston.

Cunningham later dabbled in Street Photography, alternating between returning to old hobbies and attempting new ones. Her diversity and experimentation with various art forms brought new techniques and styles to photography that were previously untouched. Cunningham's most creative phase was between the 1920s and 1930s when she was acknowledged as an innovator. She has well recognized for her precise, beautifully focused plant shots and candid portraiture.

Cunningham photographed numerous well-known celebrities and artists, particularly when working for Vanity Fair in the 1930s. 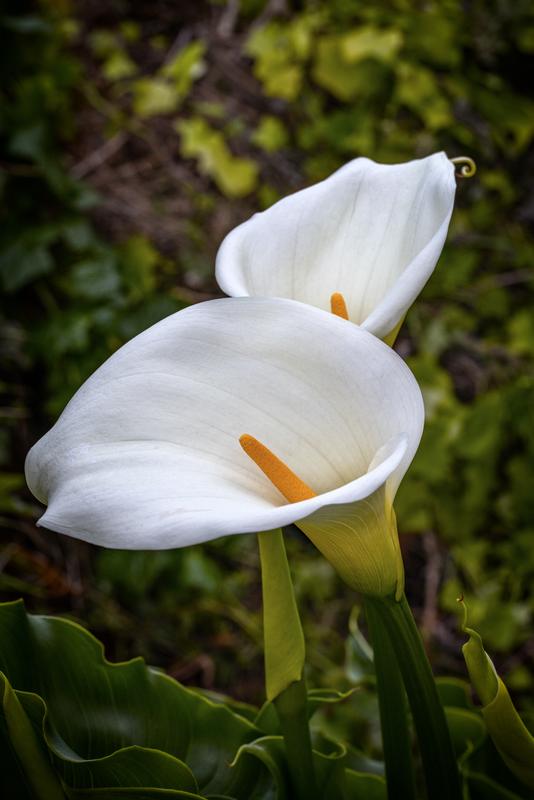 Who Was Imogen Cunningham Inspired By?

Imogen Cunningham's photography began with a 4x5 format camera through correspondence school, after being inspired by Gertrude Käsebier's photos. She studied chemistry at the University of Washington and then worked at Edward Sheriff Curtis's studio, making commercial platinum prints.

She met Edward Weston and was instantly impacted by the aesthetic change in his and his partner Margrethe Mather's work in 1923.

Cunningham was loyal to the medium's standards, as one of its principal purposes at its inception was as a scientific instrument to document botanical species. Cunningham produced two scholarly articles early in her career and shared many similarities with the German photographer Karl Blossfeldt. Both photographers were fascinated by the incredible intricacy of a plant's natural structure and successfully captured it in their photography.

Cunningham also dabbled with Pictorialism, creating elaborately staged pictures that alluded to the presence of spiritual energies that the naked eye could not discern without using a camera. She used the ideas and vocabulary of fine art here not to have the work acknowledged but rather to play with the parameters of fixed identity. Cunningham is also related to Straight Photography, part of the drive to tighten the focus and carefully pick a frame.

She was a member of Group f/64, which included Ansel Adams and Edward Weston. Like that of her colleagues, her work evolved with the advent of industry and urbanization, and she dabbled with Street Photography. 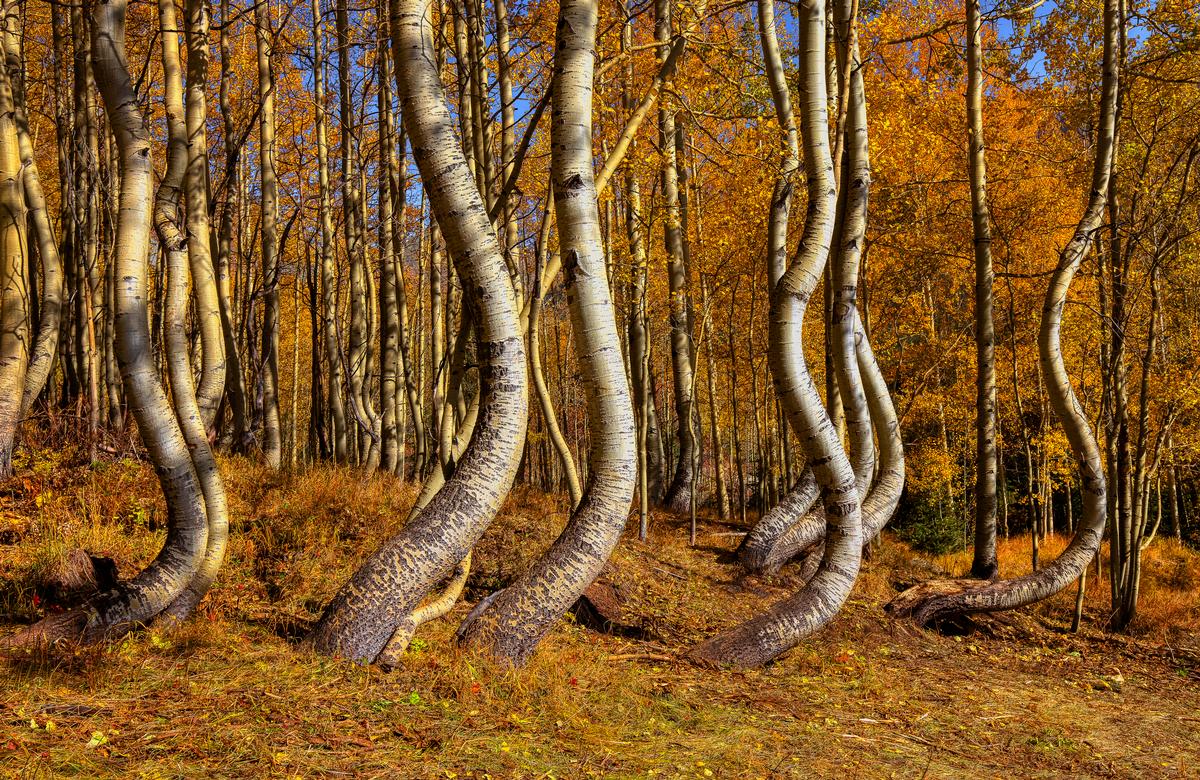 What Is Imogen Cunningham Famous For?

Imogen Cunningham's photos earned her the title of the "Grandmother of Photography" for her pivotal role in popularizing the craft in its early days and effectively transitioning it into the realm of fine art. Cunningham's modernist creative legacy has had the greatest influence on photography, but her hunger for experimentation was insatiable. Cunningham has received praise for her photography work in various styles, including Pictorialism, Group f/64, Street Photography, and Portrait Photography.

She excelled in all of these areas and influenced other photographers. She also left a legacy of using Pictorialism to examine the boundaries and meaning of one's idea of self. This concept was picked up and extended by sculptor Duane Michaels and subsequently with tremendous impact by Francesca Woodman.

Other artists of the later twentieth century, such as Diane Arbus and Robert Frank, replicated her documentary images, keeping and elaborating on what Roland Barthes referred to as an image's "punctum," or the force of a photograph based on its painful and emotionally upsetting features. She created a name for herself as a female photographer by capturing a guy naked. This seemingly simple gesture was highly groundbreaking for its day. Current female photographers such as Abigail Ekue and Vivienne Maricevic, who use male nudity as their subject, follow in Cunningham's footsteps. 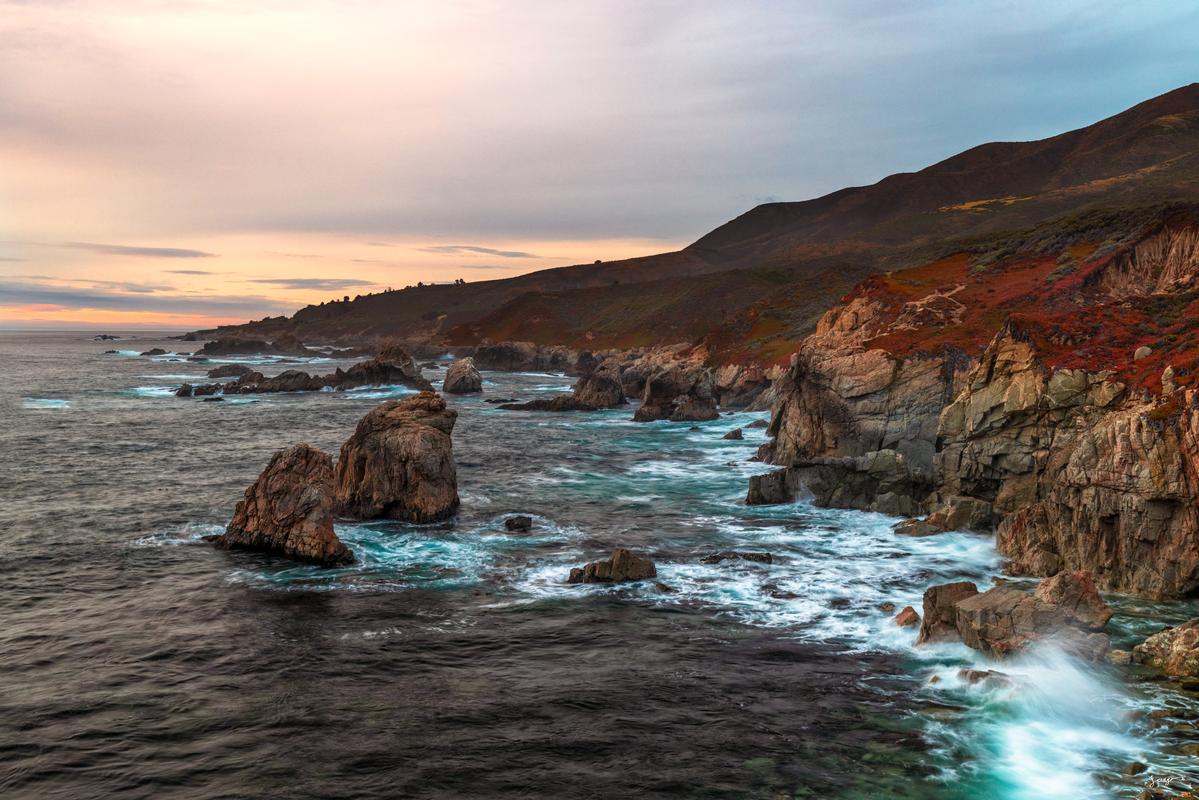